The Atlantic Cup's Education Program offered these Environmental Science students and teachers an opportunity to tour the boats and hear sailors’ stories from their time out on the ocean. The Education Program taught students about the environmental challenges facing the ocean, and how reducing, reusing, and recycling can make a huge difference in the world.

America’s most sustainable sailing race since 2012, Atlantic Cup teams and race management have worked together with its sponsor, 11th Hour Racing, to create a fully carbon neutral event. In 2016, the Atlantic Cup became the very first sporting event in the United States to be ISO 20121 compliant and the only sailing regatta to be certified Platinum by Sailors for the Sea.

The Atlantic Cup, a hard-fought, intense double-handed, offshore race, happens on the eastern seaboard of the United States every other spring in the even years. With over 1,000 nautical miles of offshore racing, the Atlantic Cup translates into the longest offshore race in the Western Atlantic. And with three different stages, a long distance leg, a sprint leg and a crewed inshore series, the Atlantic Cup proves extremely tough. 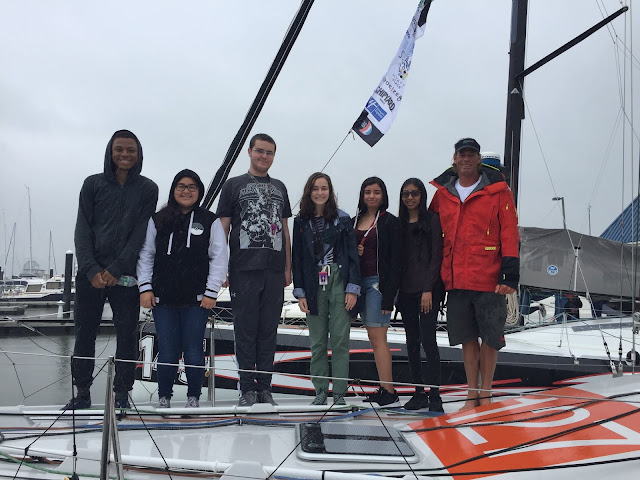 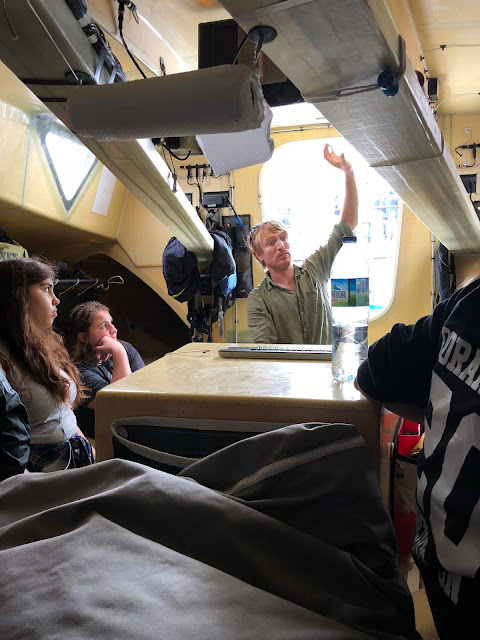 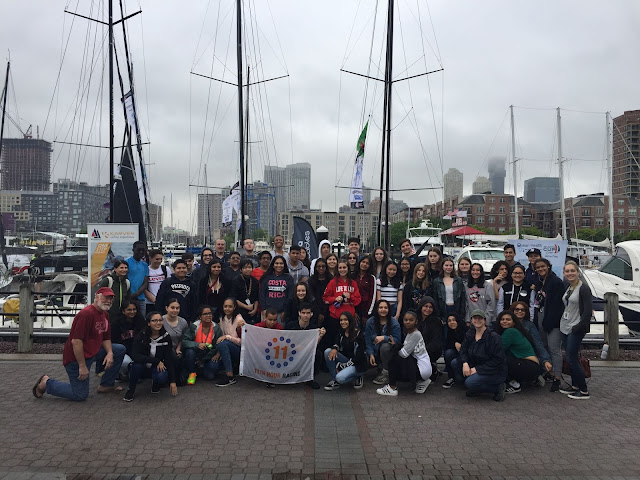