A pair of schools or programs submitted in the French division, nine schools or programs likewise in the English Division, and seventeen schools or programs from across the world entered the Japanese Division.  Approximately a dozen of these poems earned First, Second, or Third Place finishes. Furthermore, the balance of the haikus received Special Mention and Honorable Mention distinctions. 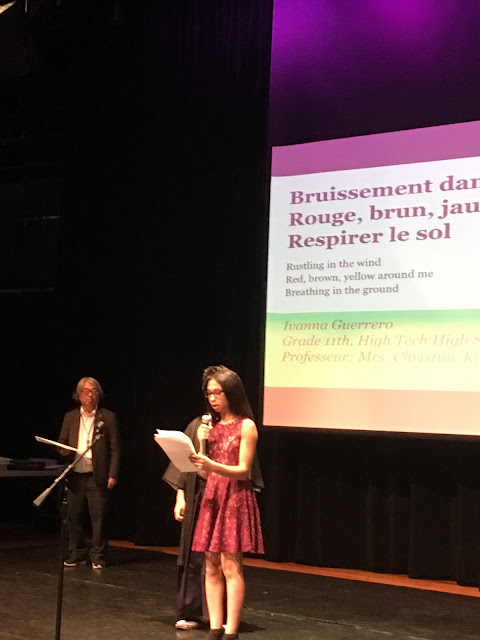 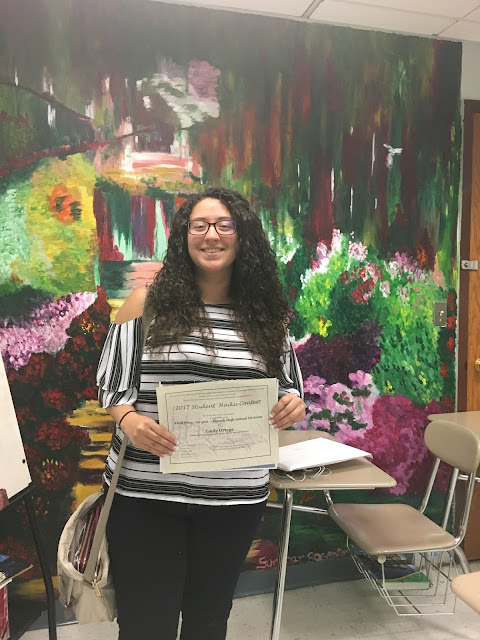 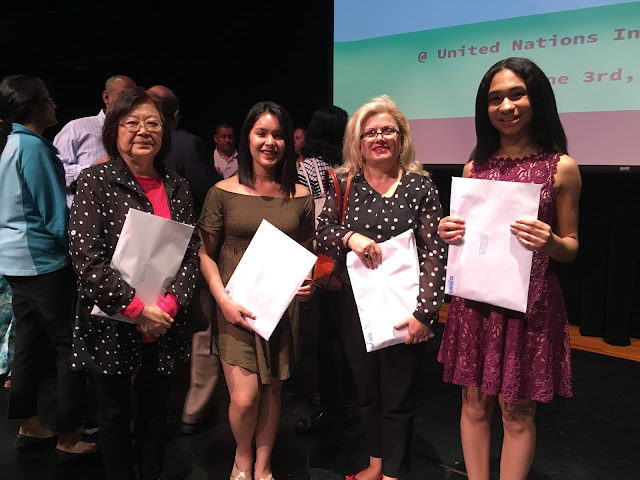 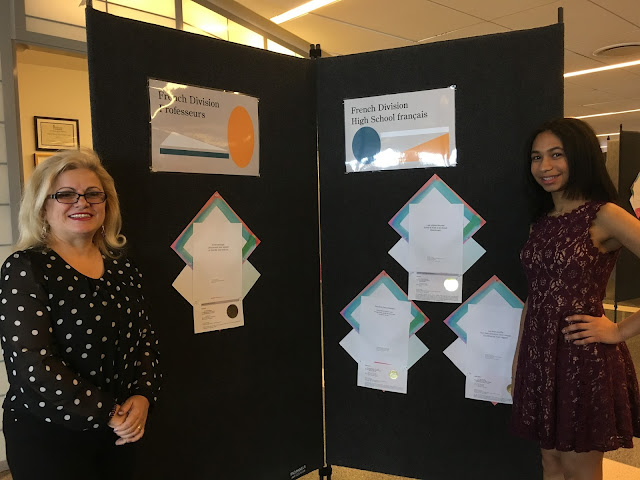 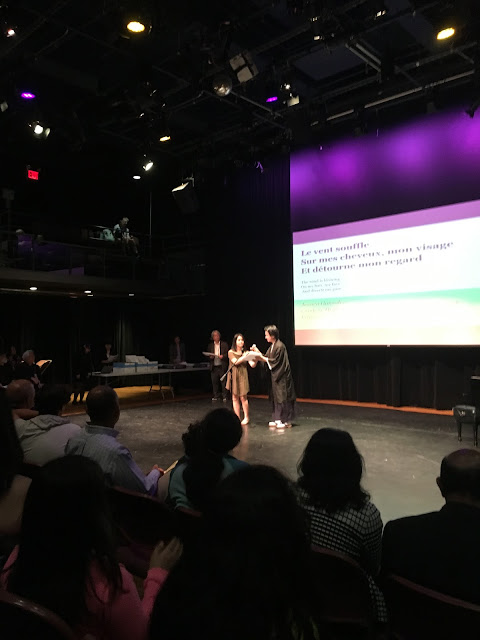