"KAS Prep was very excited to have Mr. Paniccoli speak to our students and staff,” Principal Lyons says. “He let them know that anyone can succeed, regardless of how humble of a beginning, and I am hopeful that our students will remember his message as they prepare either to graduate or enter their final year of high school.”

Paniccioli, a photographer to some of the most famous and instrumental Hip Hop and Rap artist of our time, resides in Jersey City. A self-taught photographer, Paniccioli began his career photographing graffiti art in Brooklyn, New York, in the early 1970’s. He witnessed, as well as documented, the evolution of the Hip Hop.

“I was there at the beginning, when Hip Hop was just starting to develop in Brooklyn,” says Paniccioli. “I knew I was witness to something big.”

Paniccioli’s clients included Queen Latifah, LL Cool J, Lil Kim, Biggie Smalls, Public Enemy, and many others. He has published ten books and his work has been featured in magazines like Word Up and Rap Masters.

“Photograph what you know and be honest about it,” Paniccioli declares. “When you’re honest with yourself, the work will always be great.” 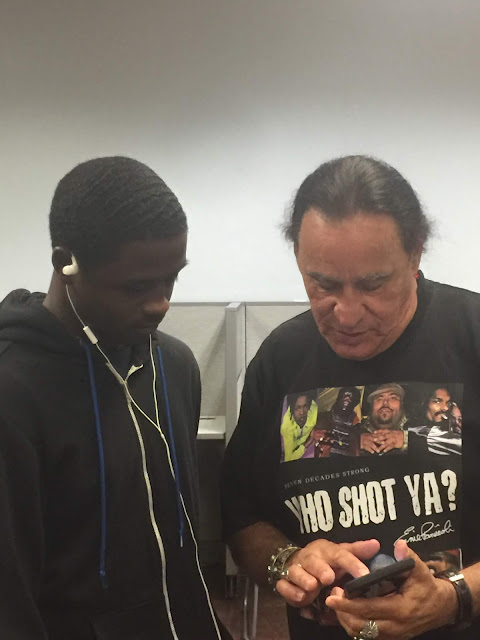 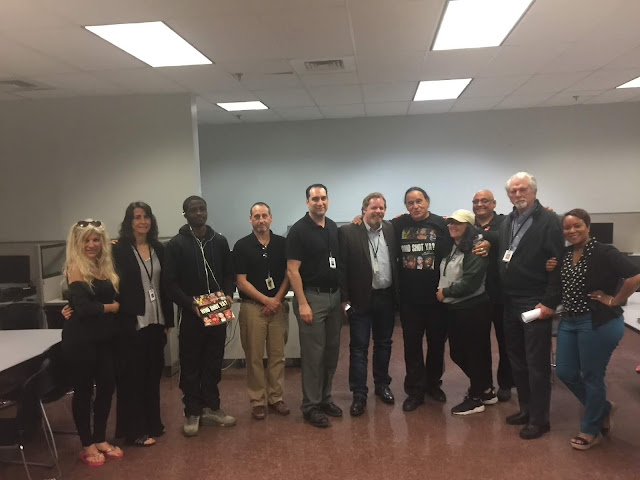